Back To Management Team 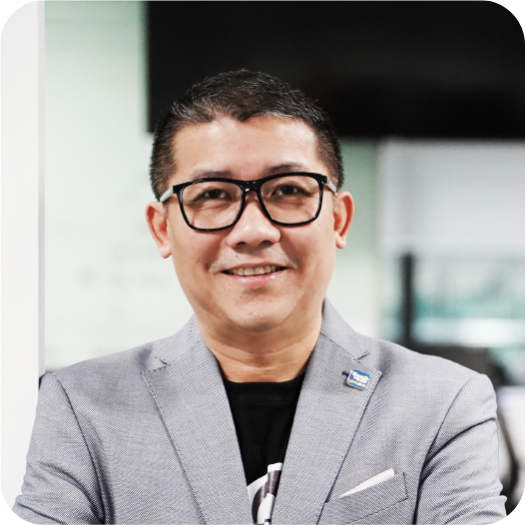 Ignatius Ong graduated with a First-Class Honours in Bachelor of Arts in Accounting & Finance from Middlesex University, London prior to starting his career in 1996 at Pacific Bank, undertaking a credit and marketing role.  Four years later, he served as Senior Consultant for Accenture, responsible for multiple financial services projects, that includes merger and acquisition of few core banks in Malaysia, trade financing project with Maybank, loan re-structuring for State Bank of Mauritius and setting up a comprehensive CRM solution with UOB Singapore.

Subsequently, he joined Malaysia Airlines in 2004 to set up the Program Management Office and later was promoted to Assistant General Manager in Revenue Management Division prior to his appointment as Senior Vice President of Australia New Zealand region in 2010, overseeing commercial and operational matter of the airline.

From 2011 till 2018, he was the Chief Executive Officer of Firefly Airlines and later served as Group Chief Revenue Officer for Malaysia Aviation Group (MAG), oversighting the Group, encompassing various areas of technical and commercials, managing the airline, ensuring revenue, growth and sales management.

TNG Digital Sdn Bhd appointed Ignatius Ong as Chief Executive Officer effective 12 August 2019 with a mission to accelerate performance through various innovations, solutions and differentiations to solidify the company’s position as the eWallet of the nation, being the no. 1 eWallet player as well as supporting the agenda towards cashless society.